Organized by SUPERMARKT Berlin, in cooperation with the international MoneyLab network.

Supported by the German Hauptstadtkulturfonds and Institute of Network Cultures, Amsterdam.

MoneyLab Berlin is co-created with the following partners: 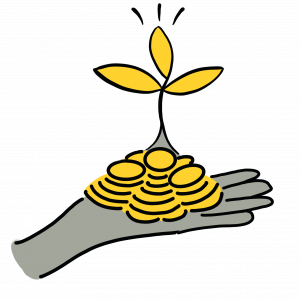 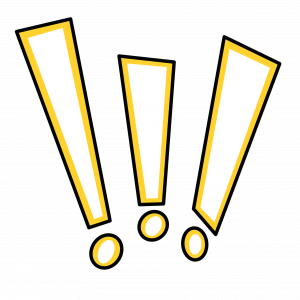 In moments of catastrophic change, the unthinkable unfolds right in fron of our eyes: political turmoil, massive shifts in systemic patterns, institutions crumbling apart, people taking to the streets and claiming their rights as citizens.

The Covid 19-pandemic not only awakens our deepest fears, but also our sense of what is possible. MoneyLab Berlin aims at creating space for utopias, experiments and radical ideas of a fair and inclusive economy. In the course of this event we will present creative coping strategies, artistic answers to the phenomena of data capitalism, platform monopolies and online surveillance.

Most importantly, we invite you to work on strategies of expanding our collective imagination! 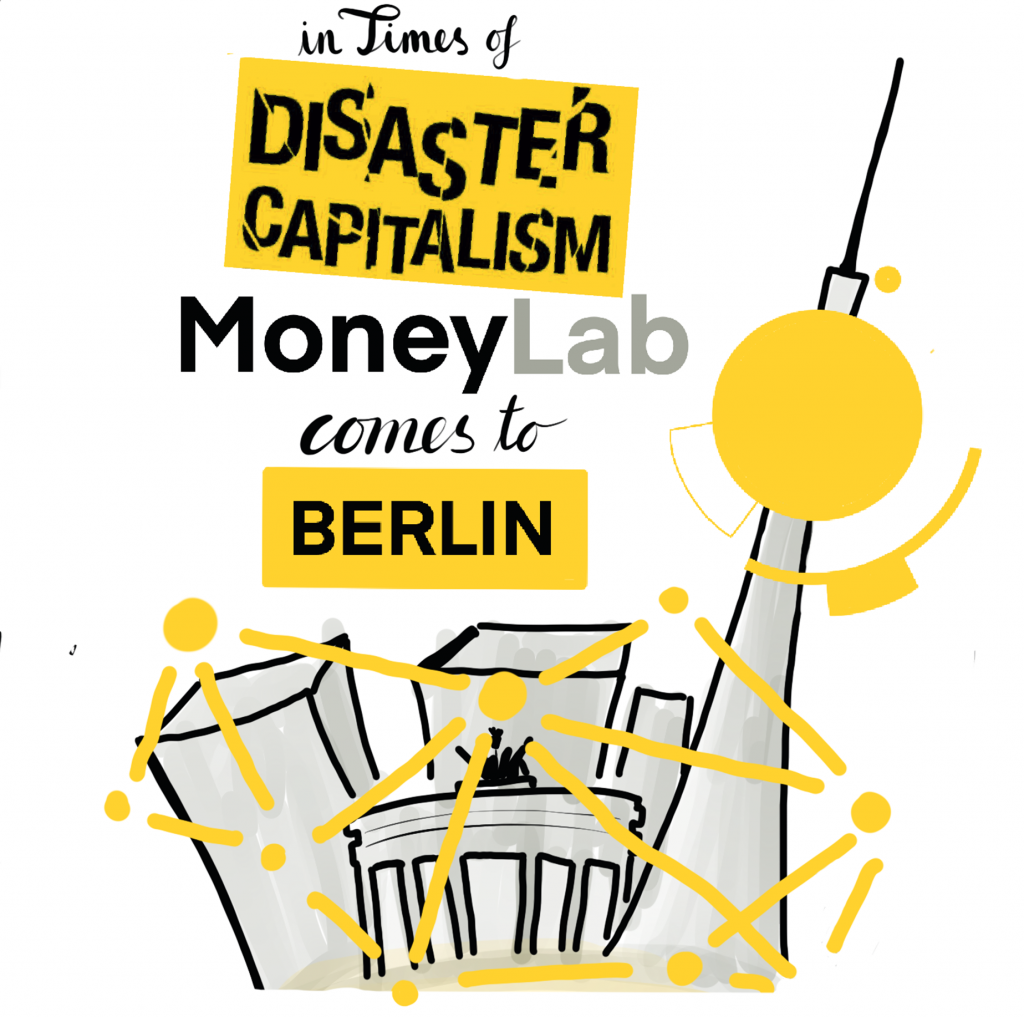 Facets of crisis capitalism
We have been living in crisis mode for years: from the financial crisis to the debt crisis to the refugee crisis (better: solidarity crisis), the climate crisis and the current corona crisis. An end of the ‘crisis’ narrative is not foreseeable in the near future. Quite the contrary: each new state of emergency sparks another stage of the ongoing chain reaction of effects that could hardly have been foreseen. There seems no chance for us to get out of the crises – we are caught in a constant flight mode.

Our global digital economy settles down in crisis mode
Governments capitalize on crises situations to push for corporate rescue packages and the withdrawal of regulations. Financial regulations are being underminded. Large corporations announce that they are suspending their rent payments despite substantial profits. Civil rights are subject to debate.

The video conferencing software Zoom becomes a symbol of the digital migration of our social contacts, despite blatant privacy and security problems. Instead of driving or traveling by car, more and more people are using streaming services like Netflix or Amazon, driving data traffic to unprecedented heights – which in turn has a significant impact on carbon dioxide emissions.

Many countries are hinting at relaxing environmental standards to boost the economy, which would cancel out the only benefit the crisis has brought so far: a significant reduction in air pollution in that country.

So the question arises: is the narrative of the permanent catastrophe possibly the last push of the age of finance capitalism?

What if people collectively abandoned the crisis mode and instead of consuming the news of catastrophes in outrage media, exercised their imagination and practiced solidarity actions? 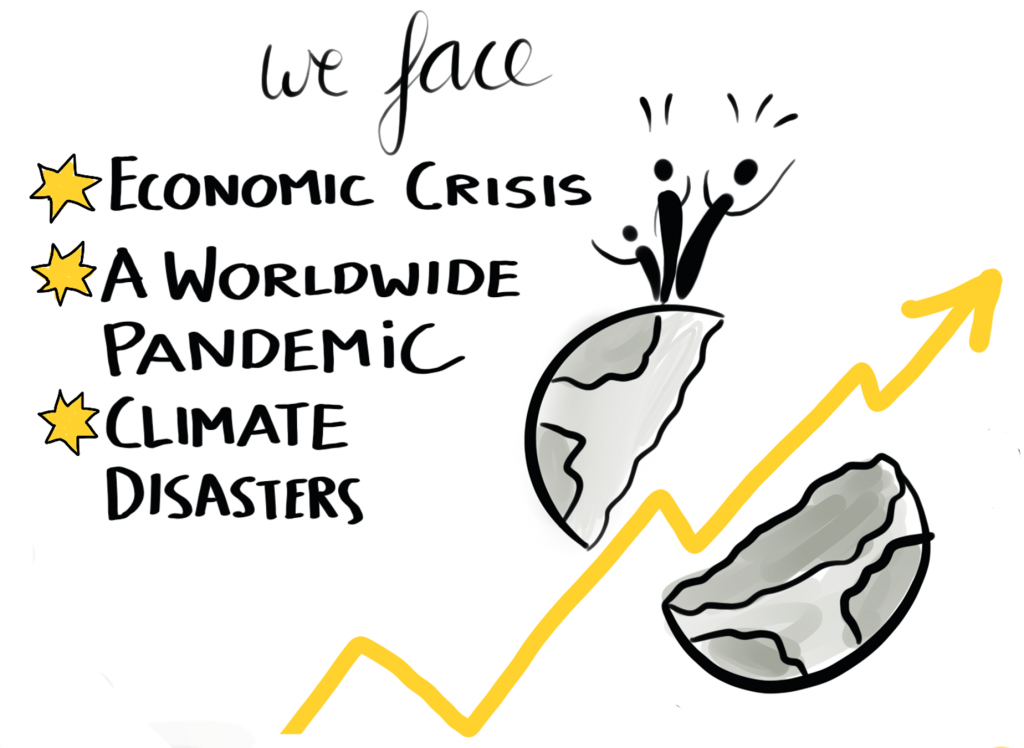 Questions we want to tackle at MoneyLab Berlin:
How do we want to shape politics and co-determination? Who is taking profit from the constant narrative of crisis? How can we ensure social coordination on a global level – without data kraken and surveillance corporations? What ist he value of freedom? How do we imagine an economy that serves people, animals and the environment instead of exploiting them?

Those of you who want to know more about MoneyLab Berlin and like to be involved please check the SUPERMARKT Berlin website for regular updates: https://supermarkt-berlin.net/